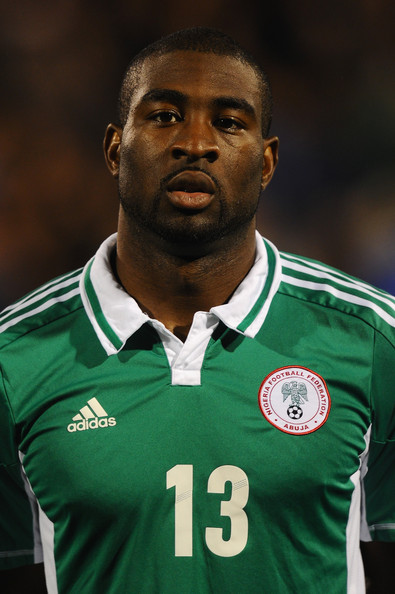 The big attacker has in recent times been part of the Nigerian national team. He was also expected to play a pivotal role for his club, Toronto FC this year. The 27 years old striker has been tipped to feature for Nigeria in the World Cup this June but this injury might have cut his dreams short

Bright Dike was part of the Nigerian team that drew 2-2 against Italy on Nov. 18, 2013, a match in which he scored a goal

Nigeria’s Super Eagles coach, Stephen Keshi recently listed Dike as part of the squad to face Mexico in an international friendly on March 5 in the United States .

Mourinho: Man City Can Defeat Worst ‘Barcelona Of Many Years’

Balotelli Insists He Is Happy At Milan