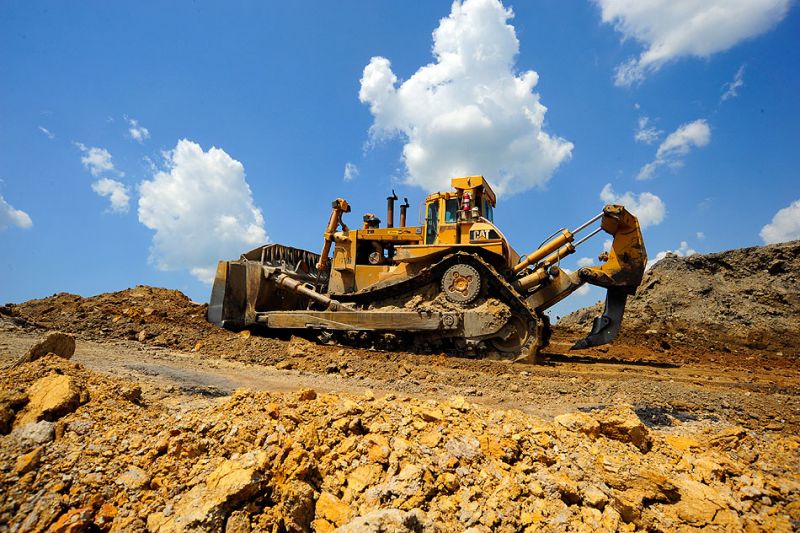 The ‘scars’ of tin mining is still evident in Plateau State and the `Tin City’ of Jos.

The state is dotted with over 4,000 abandoned mining ponds, described as very dangerous as they contain radioactive materials.

The ponds are reminders of the mining years, when tin was among the major sources of foreign exchange earners for the country.

He however said that “decades of tin mining left the area strewn with deep gorges, lakes and devastation.

“As a matter of fact, the state and its inhabitants have had one unpalatable story or the other to tell about the negative impact of mining on the land and their lives,” he said.

Gov Jonah Jang of Plateau, said the state has more than 4,000 mining ponds, which he described as “very dangerous.”
He said that those residing around the old tin mine neighbourhoods, complained of polluted air, soil and water, among others.

Jang said that he had been applying for ecological fund since 2007 to address the devastation.

“The special funds, if granted, will be used to reclaim land by sand filling mining ponds and dangerous gullies scattered in various parts of the state,” he said.

The governor regretted that tin, one of the sources of revenue for the country before the exploitation of oil, had now become a nightmare.

“When this country became independent, Plateau Province contributed to the national economy with tin and columbite,’’ he said.

The governor said that part of the money used to prospect for petroleum in the Niger Delta came from tin and columbite, mined in Plateau Province.

He said that today, the “ ponds are killing the people; my people are suffering from all sorts of cancers- breast, pelvic and prostate.”

Prof. Barnabas Mandong, a former Commissioner for Health in Plateau, said the high radioactive materials in the ponds were not only dangerous to humans, but to vegetables.

“The vegetables irrigated with the water from the ponds are contaminated, and unfortunately members of the public consume them.

“All these have led to rising cases of breast and pelvic cancers among inhabitants of the state,” he said.

However, stakeholders want the Federal Government to continue with the sand filling of the ponds which commenced in 2008.

Mr Sam Godongs, Plateau Coordinator, Millennium Development Goals (MDGs),noted that the Federal Ministry of Environment commenced the filling of the ponds in 2008, but it was abandoned few years later.

He also said that the ministry took the maps of the mining areas in the state, with a few to solving the environmental problems associated with mining in the state.

There is hope that Plateau, and other solid minerals producing states may start benefitting from the 13 per cent derivation fund, which would increase their capacity to tackles posed by mining activities.

Mbam said that constitutional provision of 13 per cent derivation was not meant for oil production only but for all minerals.

He said that the Accountant General of the Federation (AGF), has opened a solid minerals account with the Central Bank of Nigeria (CBN), and advised affected states to access the fund.

An environmentalist, Dr John Agbaji, has however stressed the need for scientific information about mining areas.

He said that people living in mining areas, should know the distance they should maintain from the mining sites.

Agbaji also called on the relevant authorities to sensitise the people about the effects of mining devastation on their lives and the environment.

While awaiting for articulated programmes to address the challenges posed by mining activities in the affected areas, stakeholders want the relevant authorities to control and regulate mining.

They say that illegal mining could worsen the already bad situation.