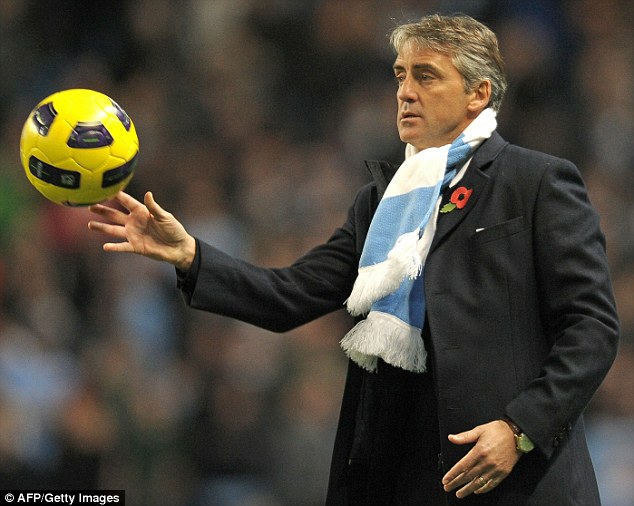 Former Manchester City Manager, Roberto Mancini is unhappy about the treatment meted out to him by his former employers. He has compared the actions of the premier league contenders towards him to that of the biblical Judas.

Despite leading Man City to their first league title in 44 years in the 2011/2012 season, Mancini was sacked after losing to Wigan in the FA Cup final on a day which marked his one year anniversary of winning the title.

The Italian has now revealed that Manchester chief executive Ferran Soriano and director of football Txiki Begiristain were holding talks with his earmarked successor months before he was fired and replaced by Manuel Pellegrini.

“I know a lot of people in football and I found out afterwards that they were talking to three or four managers in February, March and April,” he told The Sun on Sunday.

“I know they were talking to Pep Guardiola and Carlo Ancelotti – and these were the same people I sat down with for dinner before the FA Cup final.

“It was like Judas. I trusted the chairman Khaldoon al-Mubarak 100 per cent, but not those two other guys [Soriano and Begiristain] – probably he just followed them.

“Some people just don’t have the courage to talk face to face – even Khaldoon did not tell me to my face what was happening.

“Instead they were working behind my back and sacked me two games before the end of the season.”

Abidal Is Not Proud Of His Performances For Monaco Thus Far