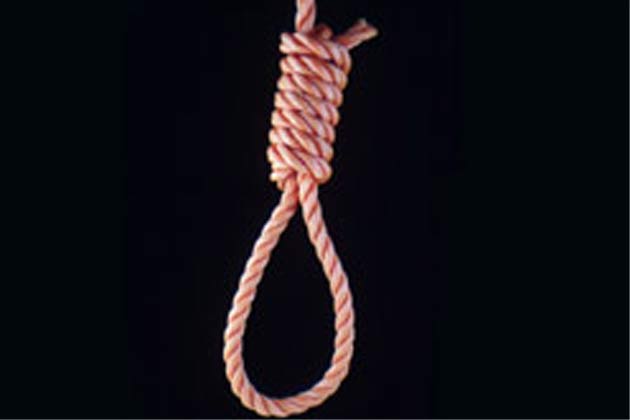 A 24- year old man, Abubakar Ahmed, was on Saturday found hanging on a tree in Ganten-Tudu in Kaoje Development Area of Kebbi State .

A resident of the area, Malam Tukur Mohammed, told the News Agency of Nigeria (NAN) in Birnin Kebbi that the deceased was believed to have committed suicide over failed marriage bid.

Mohammed said the deceased had been farming to earn a living.

He added that the deceased ostensibly committed suicide after failing to produce N40,000 bride price for the marriage scheduled for Friday, Jan. 31.

The witness said that the deceased was not happy with an arrangement to postpone the marriage to Friday, Feb. 7 in spite of assurance from relatives that the money would be paid.

The deceased reportedly travelled to neighbouring Buya village with a friend on a motorcycle to recover a debt but was unsuccessful.

He was not seen again until his corpse was found dangling on a tree on Saturday.

He said the deceased had been buried according to Islamic injunction while the Police had commenced investigation into the matter.