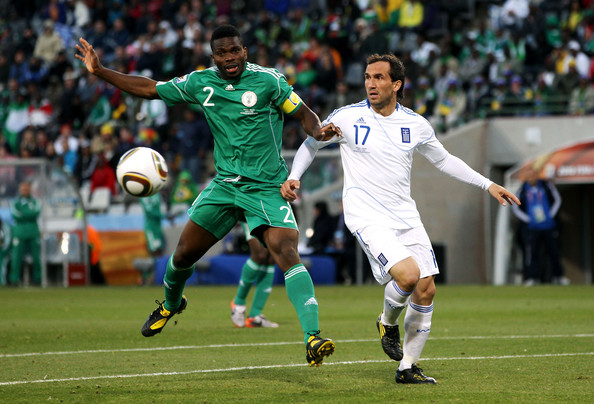 Norwich City football club of England are in transfer deadline day talks with Turkish side, Fenerbahce over a loan move for Nigerian skipper, Joseph Yobo until the end of the season.

Yobo has played just twice for Fenerbahce this season, including a 3-0 Champions League defeat by Arsenal in August.

The Canaries are looking to strengthen their defence line after conceding 35 goals in 23 Premier League games this term.