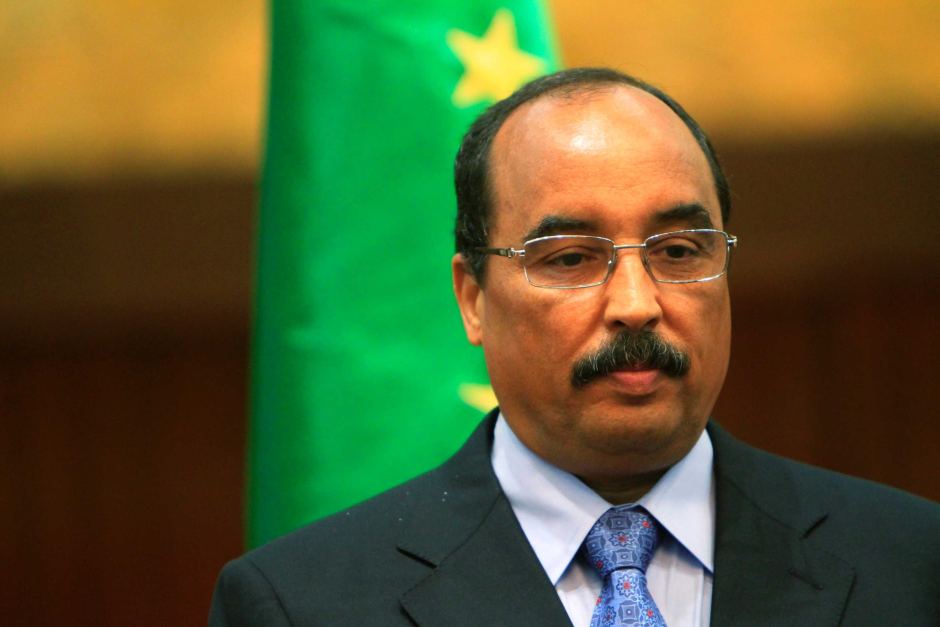 In an  election which took place at the ongoing 22nd Ordinary Session of the Assembly of Heads of State and Government of the AU, President Mohamed Ould Abdel Aziz of Mauritania has been elected as the new African Union (AU) chairman. He takes over from the Prime Minister of Ethiopia, Hailemariam Dessalegn

The election results were announced yesterday in Addis Ababa during the opening session of the AU summit.

In the new chairman’s acceptance speech, he pledged to promote the objectives of the AU just as he commended his predecessor.

“I am deeply honoured to be the chairperson of AU; this, for me, is a mark of confidence which I truly appreciate,” Aziz said.