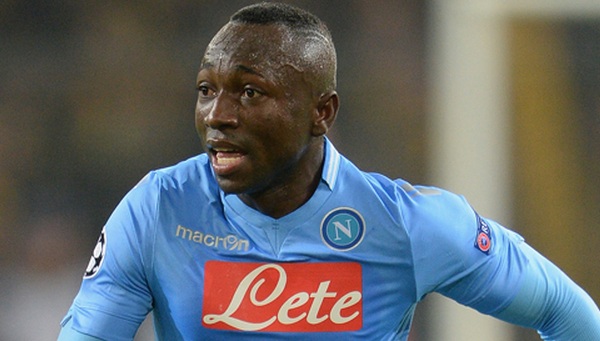 West Ham United have signed Napoli defender, Pablo Armero on loan until the end of the season.
The 27-year-old attacking left-back has made 18 appearances for his Italian club this season, including in a 2-0 Champions League victory over Arsenal.
Armero has moved to relegation threatened West Ham for the rest of the season.
Napoli had earlier signed Algeria left-back Faouzi Ghoulam, 22, from St Etienne for an undisclosed fee.

The Sun Sets For Luis Aragones At 75