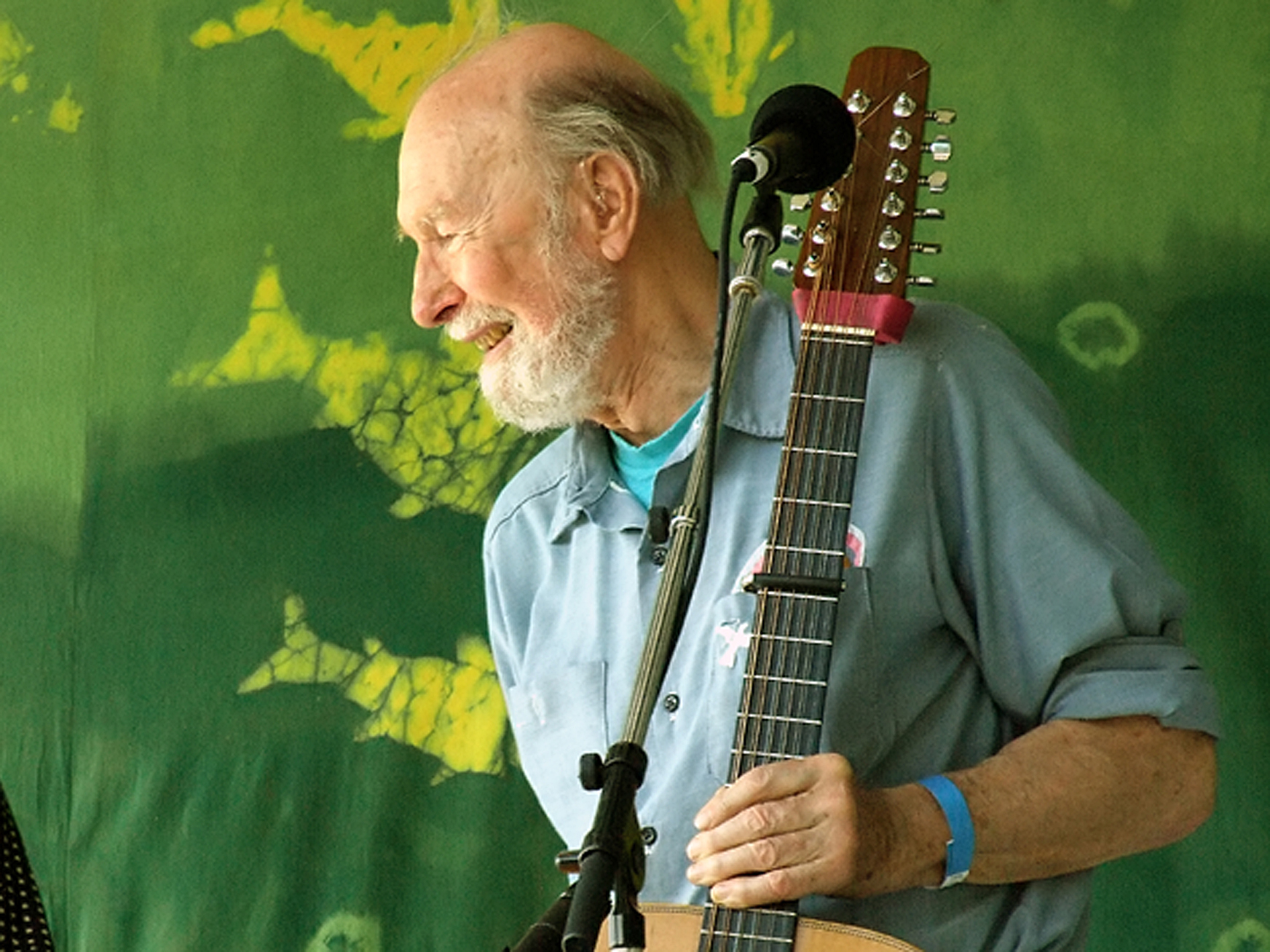 US folk singer and activist Pete Seeger has passed on at the age of 94 in a New York hospital after a short illness. Some of his popular songs are ‘Turn! Turn! Turn!’ and If I Had A Hammer.

He was a member of The Weavers, formed in 1948. He had a lasting career of about sixty year in which he won a Grammy award in 1997 for best traditional folk album.

He was also a nominee at last Sundays Grammy Awards in the spoken word category.

He will be gravely missed in the music world.

Related Topics:Pete Seeger
Up Next