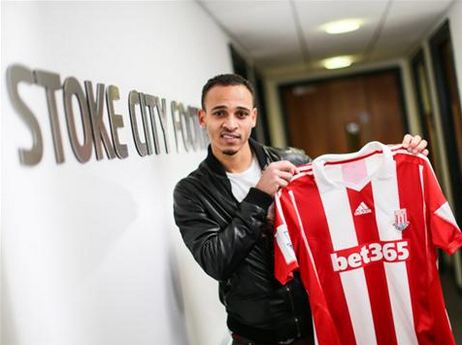 Cardiff attacker, Peter Osaze Odemwingie has joined Premier league side, Stoke City in a deal which sees Kenwyne Jones go the other way.

For refusing to play against Liverpool, the Trinidad and Tobago man, Kenwyne Jones was frozen out of the first team