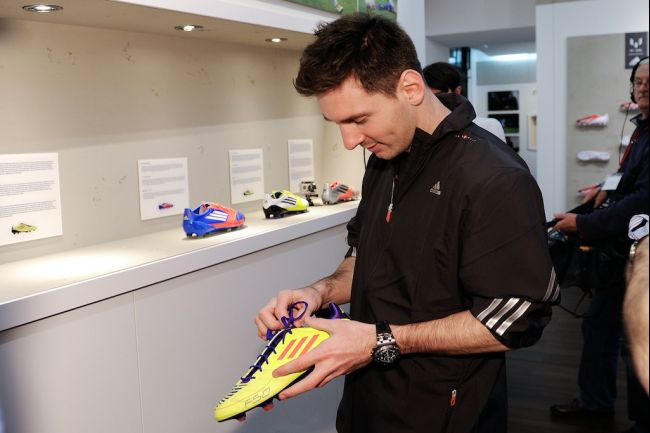 Former World footballer of the year and Barcelona play-maker, Lionel Messi is not to be sold as Barca President, Josep Maria Bartomeu has revealed the club hopes to discuss a new contract with the petite Argentine.

“The club will sit down and negotiate a new contract.

“We will do what we have to, to ensure he’s the best-paid player.” Bartomeu told RAC1 radio station.

Last season, Messi scored 60 goals in 50 appearances last season but he has not been that prolific this season as a hamstring injury kept him away for five (5) weeks

PSG Agree Deal For Cabaye As Midfielder Flies Out For Medicals