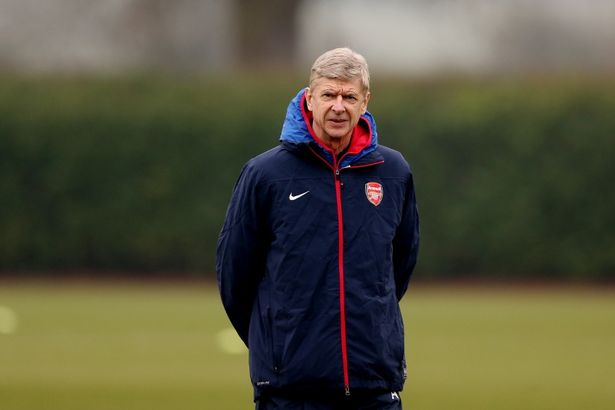 “Arsene will be extending [his stay] with us and at the right time we will make that announcement,” said Gazidis.

Wenger has been in charge of Arsenal for eighteen (18) years in which he has Arsenal have won three Premier League titles, four FA Cups and four Community Shields.

Messi Is Not For Sale, Barca President Makes It Clear