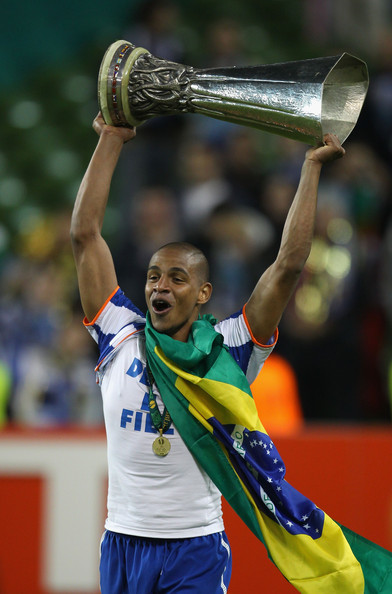 English Premier League side, Manchester United are closing in on a deal for Porto’s midfielder, Fernando. The Red devils recently signed Juan Mata from Chelsea in a deal considered a club record for United but they seem keen to bolster their midfield even more with the prospective signing of Fernando.

26 years old, Fernando has been a part and parcel of Porto since he joined the Portuguese side in 2007.

I Can Compete With Messi And Ronaldo In The Future – Hazard

PSG Agree Deal For Cabaye As Midfielder Flies Out For Medicals