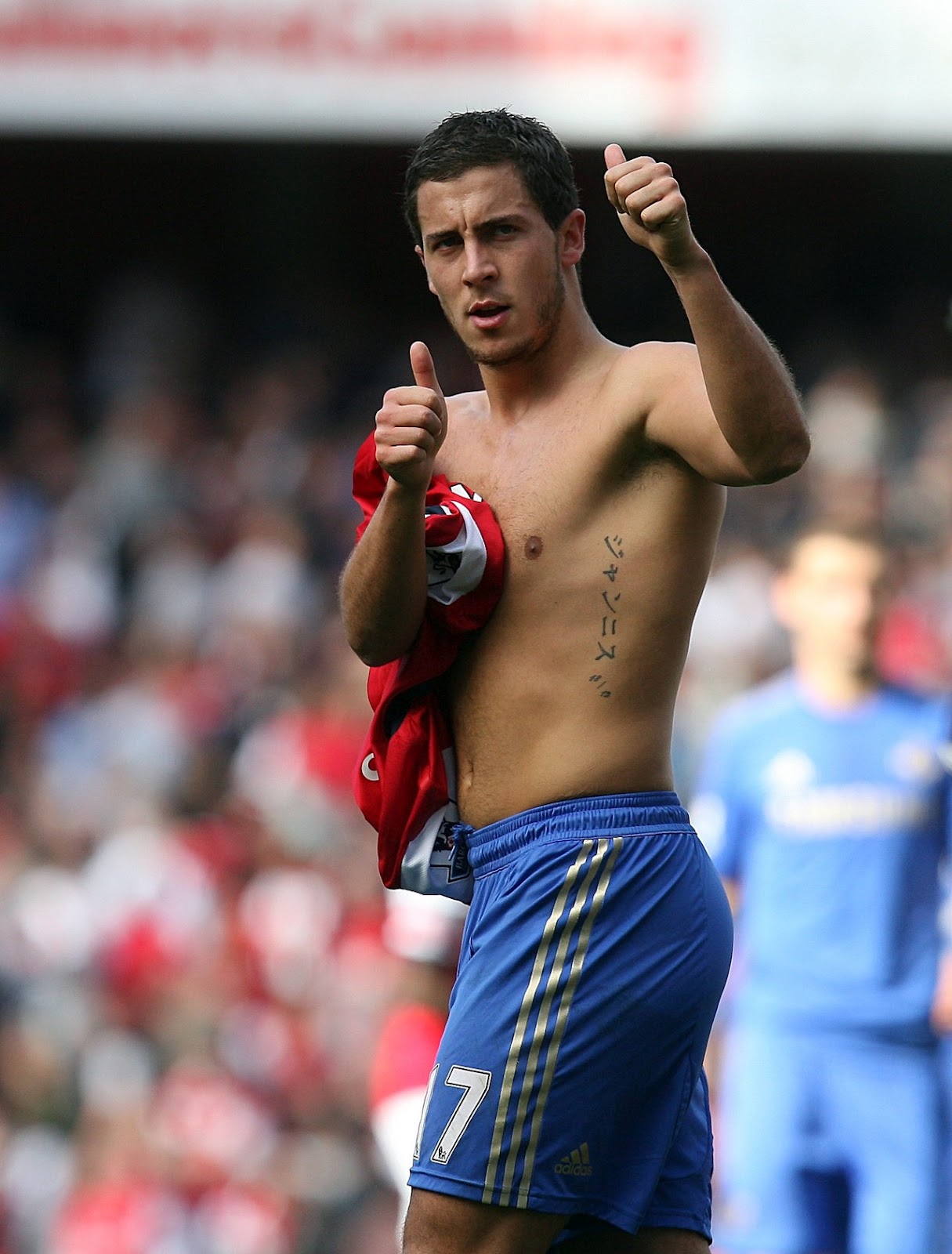 Belgian soccer star, Eden Hazard has arguably been Chelsea’s best player this season. Aside, being the club’s top scorer this term, Hazard has created numerous chances and disgraced several defenders.

He has now spoken on life under Mourinho as he hopes to be as great as Messi and Ronaldo in the near future. In a recent interview with Belgian newspaper, Het Laatste Nieuws, he made it clear that he had become a better player under Jose Mourinho

“I realise that I can compete with Messi and Ronaldo in the near future, if I put in some more effort,” said Hazard. “I don’t know if I will ever reach their level. It’ll be hard, they have incredible stats, but I accept the challenge. Of course I want to be the best in the world. Previously I was more worried about the game itself: football was just a game for me, I wanted to amuse myself and didn’t bother what the people thought about me. But since I’m here at Chelsea I’ve become more aware of my qualities, I guess. Before I knew I was a good player but not one of the better players in the world.”

I’ve matured. On the pitch I haven’t changed much. I’m still the same but I realised that, if I want to be among the best in the world, I’ll have to perform consistently, game in, game out.

“I’m now important for the team, I give good passes, I score more goals and Chelsea is performing well. Everyone expects more from me. I hear it every day. Maybe I need these little comments, too. When a manager always says, ‘Eden, you’re doing great’, there is a threat that you can snooze. As a professional you have to challenge yourself every day. Put yourself in front of a mirror. The manager is close to his players but when he has something to say, he does to your face, in a friendly way. And he knows how to challenge his players.

“At Lille, in France, I sometimes played on a high level too but I was more focused on the beauty of the game and how I could entertain the audience. I still try to do that but I’ve become more efficient now and have become a real team player. I have the image of someone who doesn’t care. But I’ve been playing professional football for five seasons now, I rarely was injured, I follow a strict diet, I sleep well, I rest and I’m always on time. No one can ever accuse me of not living for my job, because I do.”