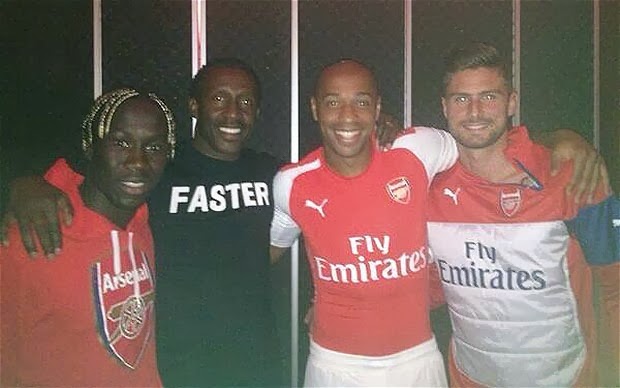 Premier League leaders, Arsenal FC has announced it is changing its kit maker to Puma from Nike, after two decades with the US sportswear giant.

The German firm Puma has not revealed the exact value of the five-year deal, but it is worth more than £30m a year.

The north London team last changed manufacturer in 1994, to Nike from Adidas. Before that, it used Umbro kit.

Puma will officially become the kit supplier from 1 July. Until then, no official kit designs will be released.

The German firm will also make other Arsenal-branded merchandise for sale to Gunners’ fans around the world.

I Can Compete With Messi And Ronaldo In The Future – Hazard