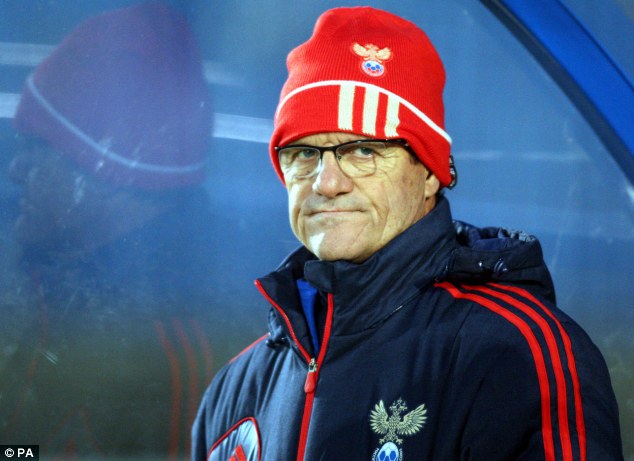 Head coach of the Russian football national team, Fabio Capello has signed a new four-year deal which will keep him in Russia until the 2018 World Cup.

67 years old Capello who was formerly the manager of The three Lions of England took over in July 2012 from Dick Advocaat. He was recently linked with a move to Tottenham Hotspur of England before Tim Sherwood was named manager in December.

Capello led England to to the knockout stages of the 2010 World Cup in South Africa.