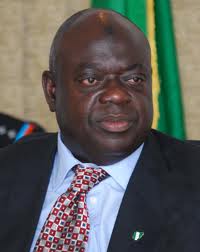 The Governor of Niger State, Muazu Babangida has promised to see to the completion of all projects his administration initiated before his tenure comes to an end. This revelation was made on Tuesday night at the 204 budget dinner which went down at the Justice Idris Legbo International Conference Centre, Minna. He also appreciated the 80 per cent performance in the implementation of the 2013 budget.

The commissioners for land and housing, works, finance, sports and local government were asked by the Governor to commence the construction of Minna City Centre, Modern Stadium and three Arm Zone.

To stay accountable, the government will from now give quarterly report of money spent or generated to the state legislature and the general public on budget implementation.