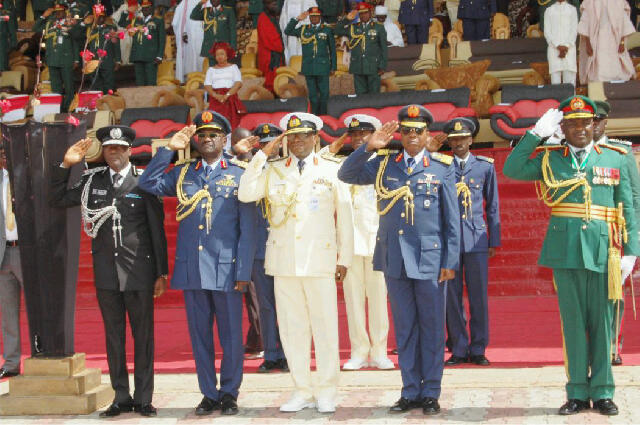 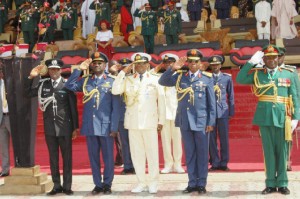 President Goodluck Ebele Jonathan has in the exercise of the powers conferred on him by the Constitution of the Federal Republic of Nigeria approved the following changes in the nation’s Military High Command:

All the changes are with immediate effect.

Special Adviser to the President