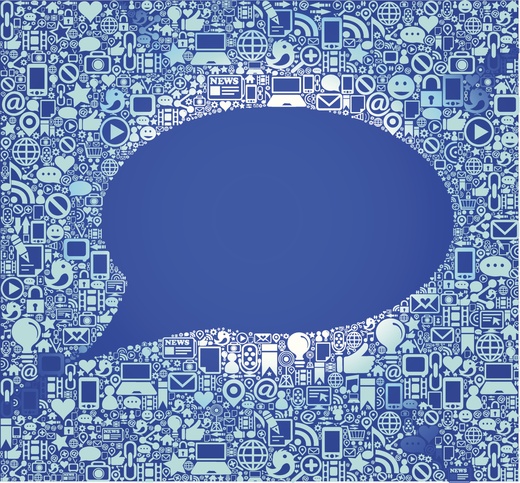 Link-sharing service Branch and sister service Potluck have agreed to be acquired by Facebook for around $15 million, sources familiar with the deal told The Verge. Branch CEO Josh Miller broke the news in a Facebook post this morning, but didn’t disclose a price. Branch’s team of nine will remain in New York, Miller says, and will form a new team at Facebook called “Conversations,” whose goal will be to help users “connect around their interests.”

Most recently, Branch launched Potluck for iPhone, a Tinder-meets-Circa news app that serves up bite-sized news clips you can talk about with friends inside the app. Previously, Branch launched its titular product, a web-based link-sharing service that aimed to move conversations about news out of email (and out of Facebook, ironically), and into a new, more contextual space. Miller says in his post that Facebook asked him to come “build Branch at Facebook scale,” which makes sense given Facebook’s recent focus on rebalancing the News Feed towards promoting actual news.

Branch originally raised $2 million from a handful of high profile investors including SV Angel, Lerer Ventures, Betaworks’ John Borthwick, Twitter founders Biz Stone and Evan Williams, and Jason Goldman. Miller says in his post that Branch and Potluck will “live on,” but we have our doubts. After getting scooped up by companies like Facebook, most products wallow and eventually kick the bucket.

A few weeks ago, Miller wrote that he was “bullish” on Facebook, but last year, he wasn’t so optimistic. “Facebook may have an irreversibly bad brand,” he wrote, in a popular Medium post titled “Tenth Grade Tech Trends.” It might outwardly appear that Miller penned the more recent post to appease his acquirer — and just in time — but despite the post’s title, he offered more criticism of the social network. “I think sharing on Facebook will become more analogous to sending Christmas Cards,” he wrote. He also offered several ways Facebook could improve its News Feed, such as by building it out into a separate app solely for consuming news. Perhaps thoughts like these are part of what incentivized Facebook to acquire Branch. The company has a talented and thoughtful team, but never had a smash hit.

Microsoft To Unveil Windows 9 In April To End Windows 8

Your Gmail Is About To Get Even Less Private