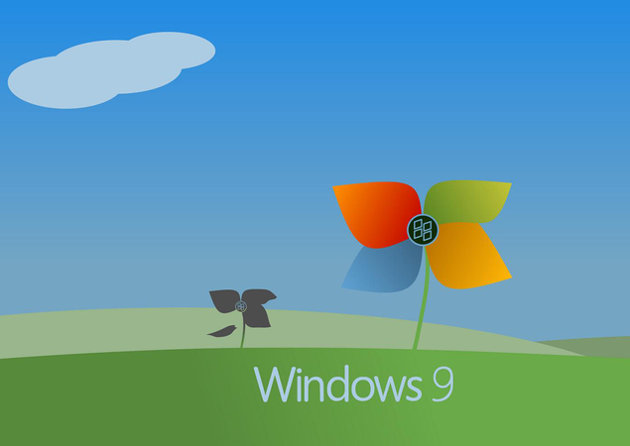 Microsoft is set to unveil Windows 9 sooner than expected, experts have disclosed.

The yet to be released Windows 9 is known as Threshold; this will try to overcome the challenges associated with Windows 8 which experts have said it is a “complete failure.”

According to reports, Windows 9 will be unveiled at Build 2014 this April, but will be formally launched in April 2015.

You can read Windows 8.1 review here

Related Topics:Windows 8Windows 9Threshold
Up Next