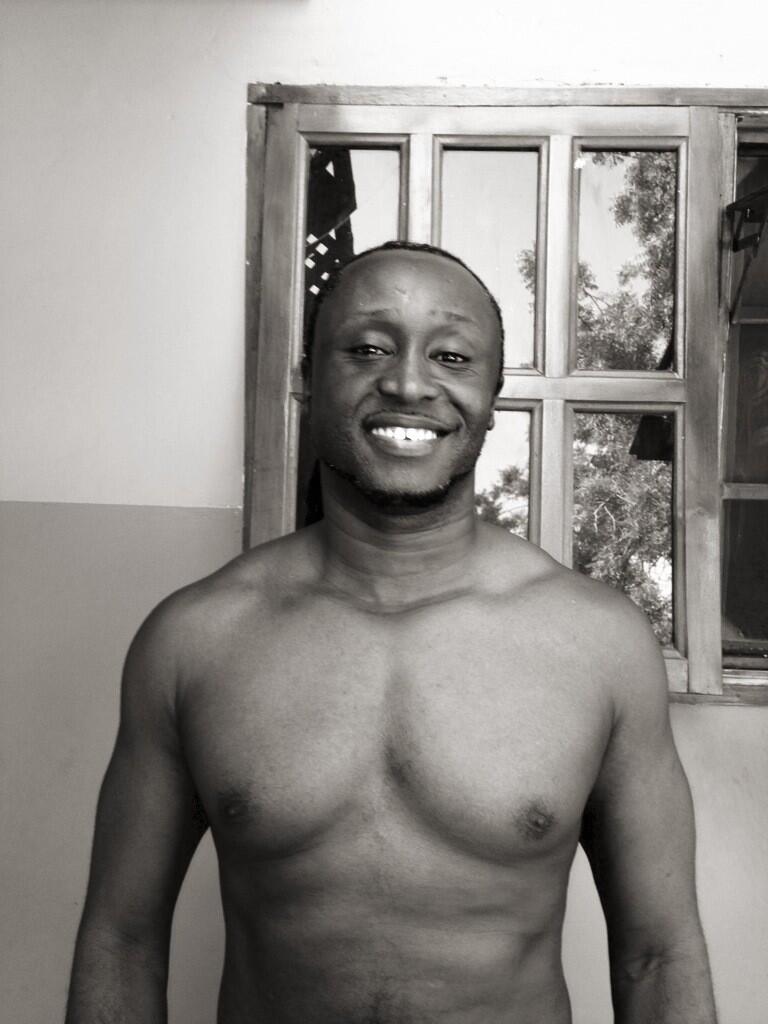 Glo X-Factor Judge & Godfather of hiplife music, Ghanaian star Reggie Rockstone has now become a member of the popular Ghana music group, VIP (Vision In Progress).
Ghanaian site, myjoyonline.com revealed that Rockstone confirmed on Tuesday, November 19, 2013 that he is now a member. He now replaces Promzy who has left the group. Reggie also stressed that the agreement was ‘just by words.’
Reports say he was meant to perform with the group at the 4Syte Music Video Awards but was on another show that same day.

‘I was supposed to get on stage with them…that would have been my first appearance,’ he told myjoyonline.com.

Kenya More Is Possibly Dating A Nigerian, But Who?