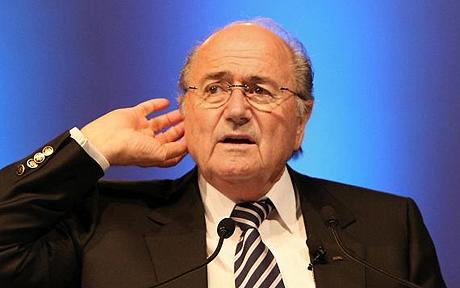 So far, Six of the host nation’s 12 stadia have failed to meet FIFA’s 31 December completion deadline.

“No country has been so far behind in preparations since I have been at FIFA,” Blatter told a Swiss newspaper.

“It is the only host nation which has had so much time – seven years – in which to prepare.”

Construction problems and public protests about the financial costs of hosting the World Cup have clouded Brazil’s preparations for the tournament.

Blatter revealed that Brazil has just understood the scale of work required.

“No. Brazil has just found out what it means and has started work much too late.”