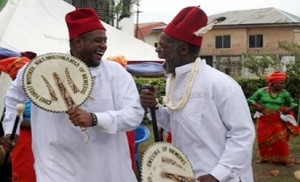 Ebubedike Akabuwa: In Jonathan’s Aso Rock, There Is Never A Dull Moment

Why Mikel Obi Should Be African Footballer Of The Year