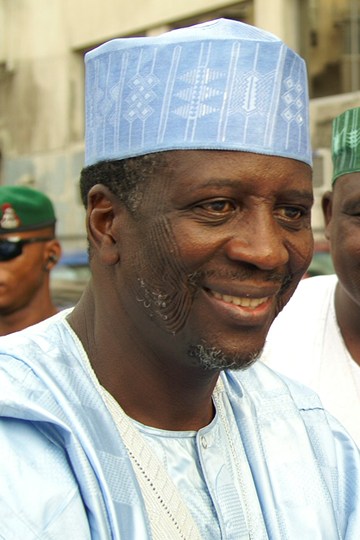 All Progressives Congress (APC) leader and former Governor of Sokoto state, Alhaji Attahiru Bafarawa has called on Nigerian youths to be conscious politically and stay united by working towards strengthening of democracy and good governance in the country.

He advised youths to be mindful of selfish politicians who may want to use them to attack political opponents.

On Friday, while receiving a coalition of youth associations under the aegis of Sokoto State APC Youths Group, who had visited him at his residence in Sokoto. Bafarawa made it clear that youths have important roles to play in ensuring the success of the present democratic dispensation.

He said they could do so especially by mobilizing and sensitizing supporters across the state on the need for progressive change that would be beneficial to all.

He regretted that some  politicians did not care about the youths being useful to the society but would rather use them to unleash violence on their opponents .

“These selfish politicians hide and care for their own children, while at the same time they destroy the children of others, so as to achieve their own goals, without thinking about the future that has been destroyed due to selfishness”.

“Progressive youths are our assets for the future and as such must unite and avoid becoming willing political tools being used to destroy others lives and properties in order to satisfy selfish politicians”, Bafarawa said.

He assured them that APC belongs to the youths and that progressives youths were the real hope of salvaging the political crisis ruining the nation.

Related Topics:APCAttahiru Bafarawa
Up Next

My Policies Are Not Built to Hurt Nigerians – President Goodluck Jonathan