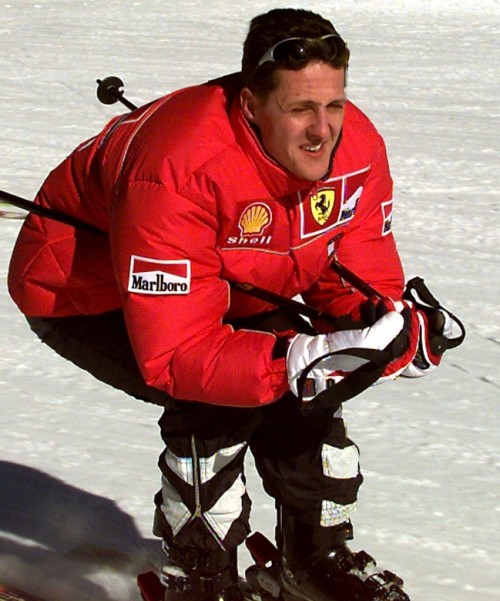 The manager of world’s most famous Formula 1 driver, Michael Schumacher has revealed her client is in a stable but critical condition. Sabine Khem also revealed Schumacher was being looked after properly just as refused to comment on rumours about his condition

Schumacher is  suffering a medically induced coma in hospital in Grenoble, after suffering head injuries in a skiing accident in the French Alps on Sunday.

On Tuesday, doctors had said that Michael was showing signs of improvement even though he was “not out of danger”.

“The good news for today is… there’s no significant changes,” Ms Kehm told reporters and well-wishers just outside the hospital.

Eagles To Face Ethiopia In Warm Up Encounter

Frustrated Mata Can Leave If He Wants – Jose Mourinho