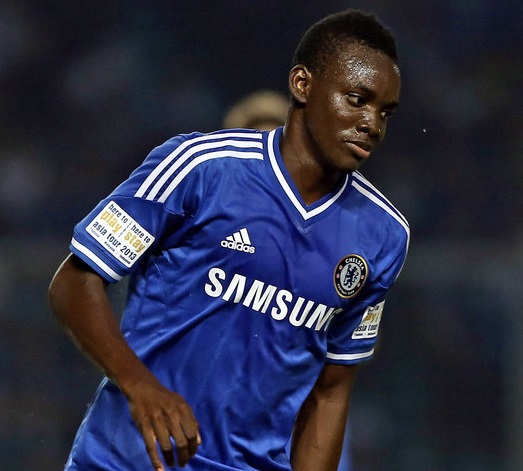 In October, the 18-year-old agreed to sign a four-and-a-half year contract with Chelsea.

As the January transfer window has just been opened, he now completes the switch from his home club, Association Jeunes Espoirs De Bobo-Dioulasso to Chelsea FC.

Traore made his full international debut for Burkina Faso in September 2011, just some days before his 16th birthday. At the 2012 African Nations cup, he made just one appearance for Burkina Faso from the bench.

The attacking midfielder was on trials for Chelsea during the last pre-season tour in Asia and he gave a great account of himself scoring goals with very skillful displays.