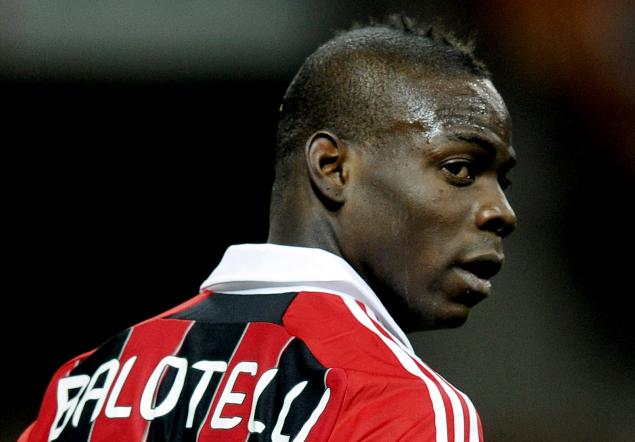 Mario Balotelli is going no where as his agent, Mino Raiola, has denied quotes claiming the striker would be leaving Milan in the winter transfer window.

Rumours has made rounds in Italy that the 23-year-old Azzurri international wanted to leave AC Milan just a year after joining the club.

“I haven’t spoken to anyone,” the agent told Sky Sport Italia. “They are liars, this is just low-level journalism.

“I agree with what is reported on the official AC Milan website regarding the non-transferability of Balotelli in January.”

Olympiakos Set To Snap Up Essien