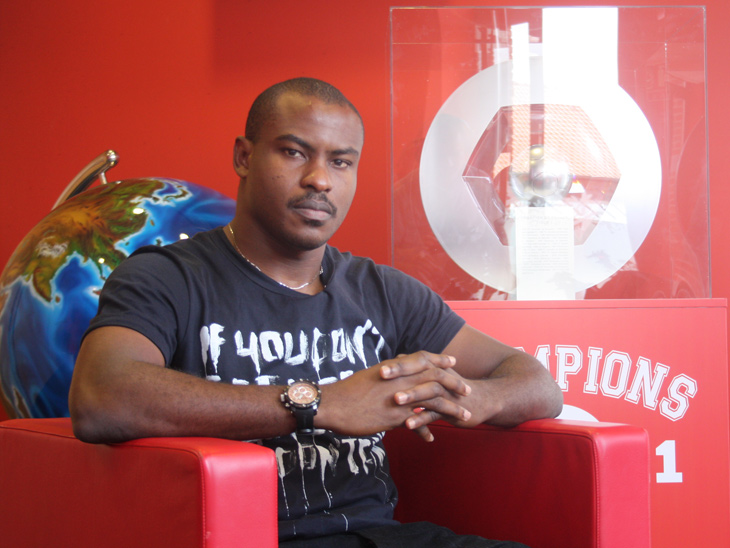 “I had several offers from Porto and several Spanish clubs like Getafe, but I finally chose Lille because by then they were doing well on the league table and my brother, Aniekan, was also playing in France,” Enyeama told L’Equipe magazine.

The 31-year-old goalkeeper also spoke about his trials at Bolton Wanderers then in the English Premier League.

“I was close to signing for Bolton, but I don’t know why I didn’t because I did well at the trials. Could it have been a problem between my agent and the club? I cannot tell but I moved on,” he said in an extensive special feature on him by the top French sports magazine.

‘Vinnie’, as he is known in France, joined Lille as a free agent in 2011 from Israeli club Hapoel Tel-Aviv.

He was frozen out in his first season at Lille and had to go on loan to another Israeli club Maccabi Tel-Aviv for the 2012/13 season.

However, this season the former Enyimba star, who holds a diploma in biochemistry, has shone through to go an amazing 1062 minutes unbeaten in the French Ligue 1.

Lille have promptly extended his contract till June 2017.