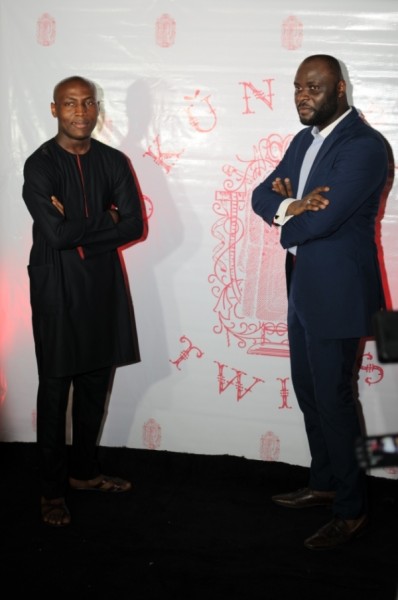 Distinguished fashion designers, The Okunoren Twins have opened their first flagship store in Lagos, Nigeria.
The store was launched on December 24, 2013. It is located at 20b, Mainland Way, Dolphin Estate, Ikoyi.
One of the twins, Kehinde Okunore revealed that by the end of 2015, they hope to have opened another five stores across the country/
Some of the celebrities in attendance were: D’banj, Iyanya, Mai Atafo and Bridget Awosika, Tee-Y Mix, Banke Meshida-Lawal, Toke Makinwa, Gbenga Ashiru, Ituah Ighodalo, Kiki Omeili, and Korede Robert.

Anuoluwapo Adebayo: Flawless Eye Makeup & How You Can Stay Ahead Of The Game