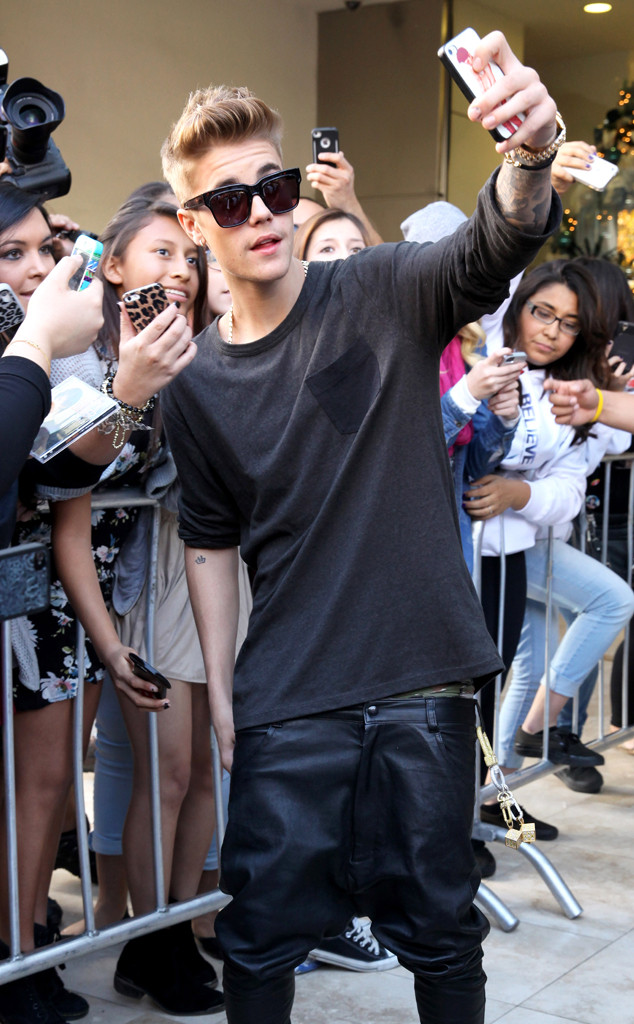 The 19-year-old singer tweeted on Tuesday night that he is officially putting the microphone down and stepping away from the music business. Or at least, that’s what we read into the tweet.

But before you Bieber fans start panicking and/or rioting, he also tweeted that he would “never leave” his fans, so this “retiring” he’s speaking of could mean a lot of different things.
“The media talks a lot about me,” he continued. “They make a up a lot of lies and want me to fail but I’m never leaving you, being a belieber is a lifestyle.”

He finished his announcement with: “Be kind loving to each other, forgive each other as god forgave us through Christ Merry Christmas IM HERE FOREVER.”

This news comes a week after his interview with Power 106 radio station where he said he was going to quit the biz.

“Um, I’m actually retiring, man,” he said about the future of his career.
Though his rep had no comment about his comment on retiring, a source told E! News “of course it’s not true.”

His manager Scooter Braun told Ryan Seacrest on Dec. 18 that he wanted Justin to take a year off after his new movie Believe comes out on Christmas day.

“I’m telling him after this movie, I want him to take next year off and just take a break,” Scooter said. “He can still live in the studio and work on the next album, which is what he wants to do, but I just want him to take some time to himself, so he can have that time alone cause he’s been working since he was 12 years old.”

Do you think Bieber is actually retiring? Or is he talking about the break Scooter wanted? Prayer circle happening in the comments below, Beliebers.