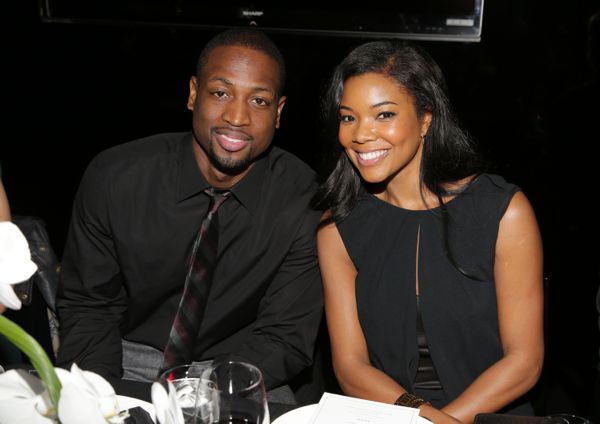 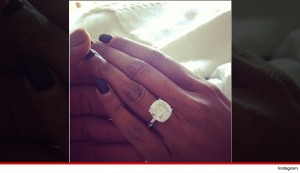 TMZ reports that Dwayne had been on the hunt for months for the stone of her dreams . And his jeweler made 3 trips to Miami looking for the perfect jewel.

This will be Wade’s second marriage, as he was previously married to Siohvaughn Funches, the mother of his two sons. They were divorced in 2007.