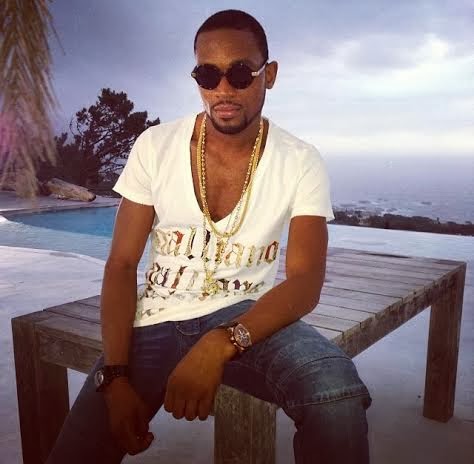 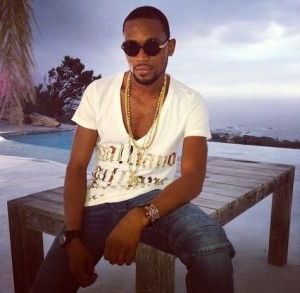 The singer-songwriter, harmonica player, and businessman wrote through his social media account twitter that the 2014 edition of the show will be in conjunction with Mo-Abudu’s Eboy Life TV.

Koko Mansion debuted in 2009 on the now-defunct HiTV cable network. The show which featured 12 female contestants was won by Bolanle Okhiria.