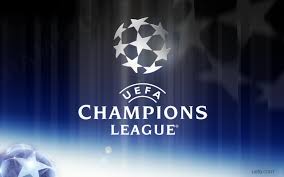 European football’s governing body, UEFA on Friday punished a handful of clubs for failing to meet payments and threatened to exclude them from continental competitions.

Metalurg Donetsk of Ukraine, Petrolul Ploiesti of Romania and Skonto Riga of Latvia were all told that they would be “excluded from participating in the next Uefa club competition for which they would otherwise qualify on their results or standing in the next three seasons (i.e. 2014/15, 2015/16, 2016/17) unless they are able to prove by 31 January 2014 that they have paid the amounts that were identified as overdue payables on 30 September 2013.”

Portuguese club Vitoria Guimaraes were handed a warning in moves that are part of Uefa’s Financial Fair Play (FFP) initiatives.