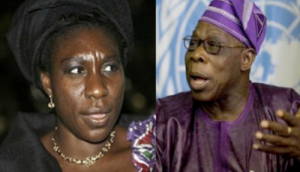 In the early eighties when Ronald Reagan was president of the United States of America, there arose one great evil in that land which got many who value family deeply worried. You see, it became fashionable for children of certain celebrities to write books very critical of their parents. Some would write to accuse their parents, especially their fathers, of abusing them sexually. Some wrote to denounce their parents of physical abuse or some kind of cruelty. Some said their parents did not deserve the sort of glowing images they had; they were hypocrites of the worst kind.

A Rapist Blames His Victims