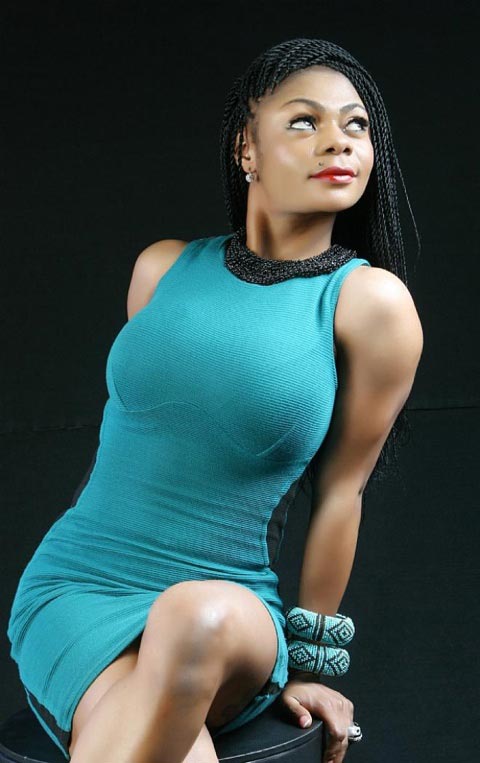 Winner of the 2011 Big Brother Africa, An Actress, DSTV ambassador and presenter at Naija FM station Wednesday revealed she has been diagnosed of cancer.

Karen who also is the face of exquisite walk against cancer tweeted @KarenIgho “I have cancer. Are you guys happy?????”.

Karen wrote this for the critics who insulted her after her message. “I told the world whole about my lumps and I get bulled every day for that. For being truthful? God in heaven will deal with all of that for me.”

Though she did not state nature of the cancer but Ms Igho had previously been treated when lumps were found in her breast before entering the Big Brother Africa house in 2011.