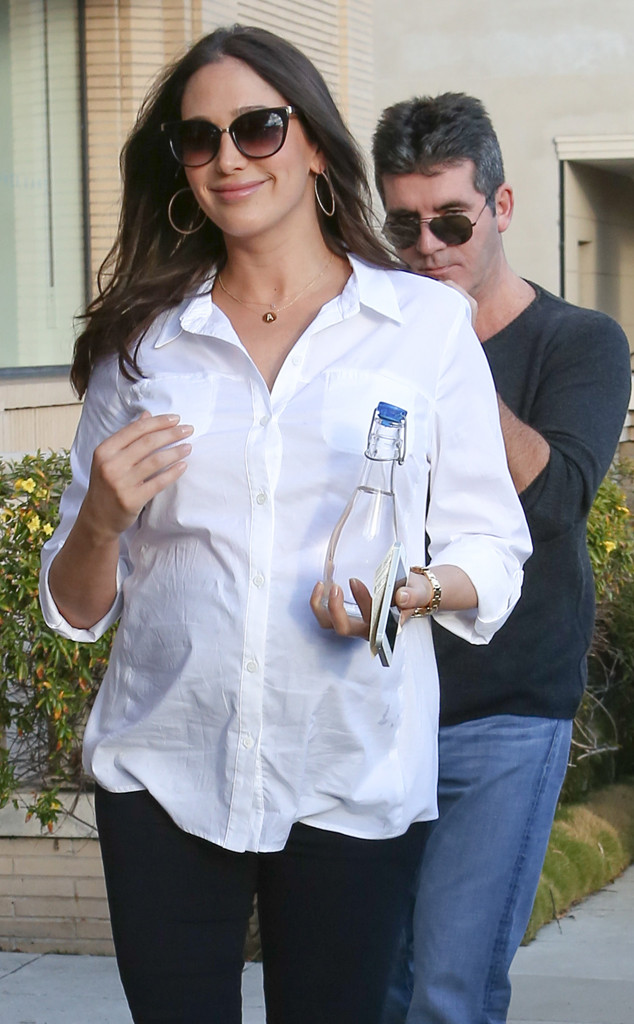 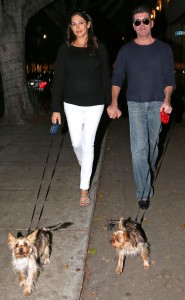 Lauren Silverman‘s baby shower kicked off this weekend with a couple of Simon Cowell‘s exes in attendance.

A source tells E! News, the X Factor mentor’s ex-ladyloves Terri Seymour and Mezhgan Hussainy were both on hand for the intimate occasion, which was held at his home in Beverly Hills Sunday afternoon.

As guests started to arrive for the festive bash, Cowell left the home and spent the afternoon at the Peninsula Hotel.

Attendees, meanwhile, were escorted into the house past a giant Christmas tree in the entryway, and were greeted by two hostesses who offered them drinks. 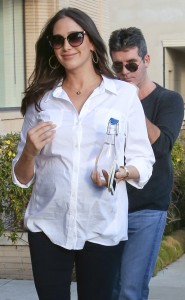 The home was decorated with a variety of flowers including white orchids, white roses, blue hydrangeas and yellow orchids.

Several of the guests also arrived with flowers and presents wrapped in white and blue gift wrap to celebrate the impending arrival of the couple’s baby boy; Some of the gifts included baby clothes, books, stuffed animals and bath toys. 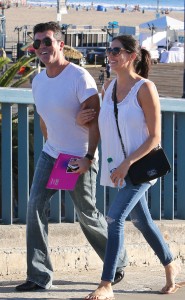 This is the first child for Cowell and Silverman—who recently finalized her divorce from the music mogul’s former pal, Andrew Silverman.

Lauren is also mom to her and Andrew’s 7-year-old son.

Following the baby shower, the couple is planning to head to Barbados for a little R&R, and then to New York City, where Lauren is set to give birth.

Driving Under The Influence: Lamar Odom Goes On Probation For 3 Years