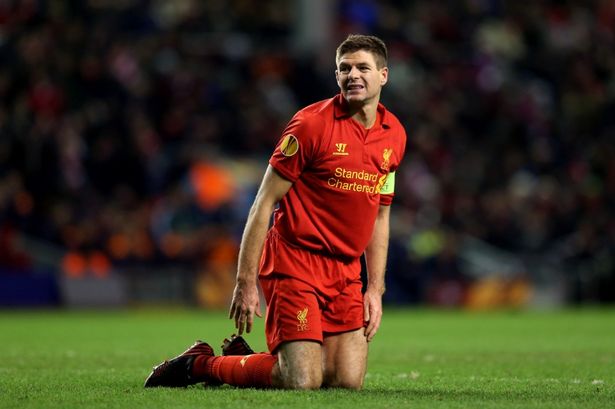 Gerrard left the field in the 56th minute during Liverpool’s 4-1 win over West Ham in the Premiership on Saturday.

“We just need to assess that in the next day or so.

“It was definitely his hamstring.

“Hopefully it’s just a strain and we’ll see where we’re at in the next 48 hours.”

The Liverpool fans will be hoping he returns to action as early as possible as they prepare to face Tottenham, Cardiff, Manchester City and Chelsea before December bids us farewell

Iranian Coach Believes The Super Eagles Are A Strong Opposition