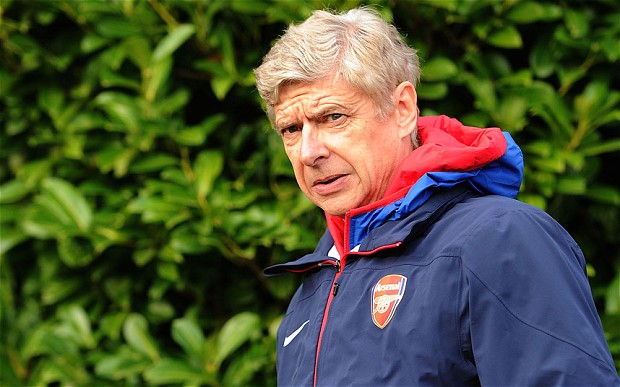 Arsenal manager, Arsene Wenger is ready to end speculation over his future by signing a new contract that could be worth as much as £24million with Arsenal .

Wenger’s current deal at the Emirates Stadium is due to expire at the end of the season, and he has been locked in negotiations with the Gunners over an extension.

According to reports, Wenger is willing to sign up, and a £24million deal has been put on the table for him to sign.

It is expected that Wenger will officially sign the contract in January.

Wenger’s current deal at the Emirates Stadium is due to expire at the end of the season.