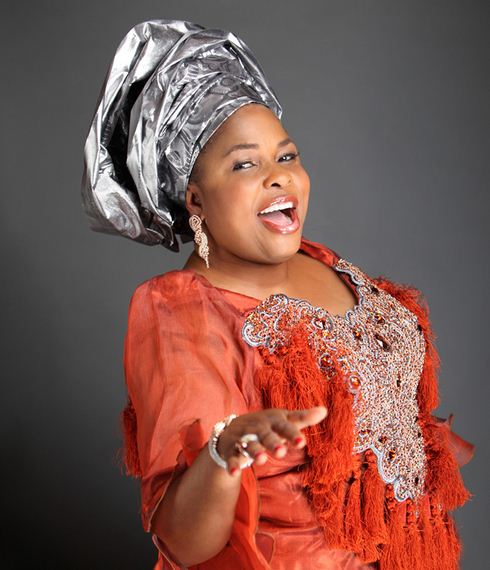 The First Lady, Dame Patience Jonathan, has called for stiff penalties, backed by effective laws for those who perpetrate acts of sexual violence against women.

Mrs Jonathan said this in Paris, France on Friday while speaking at the advocacy meeting on sexual violence against women hosted by the First Lady of France, Ms Valerie Trierweiler, during the Elysee Summit for Peace and Security in Africa holding in Paris.

She accompanied President Goodluck Jonathan to France for the summit attended by world leaders in Paris.

Mrs Jonathan urged the wives of world leaders attending the summit to use their positions to mobilizes support against sexual violence and other abuses against women.

She said conflict-related sexual abuse should not be regarded as unavoidable or acceptable consequences of war because of their devastating consequences.

The first lady called on UN member states, especially African leaders, to reassert their commitment to the effective implementation of UN resolutions on women.

She specifically advocated commitment to the implementation of Resolution 1325, which calls for greater protection of women from gender-based violence.

She emphasised the need for strategic collaboration and the inclusion of men in the global response to the problem of rape, saying “behind every rape, there is a man.”