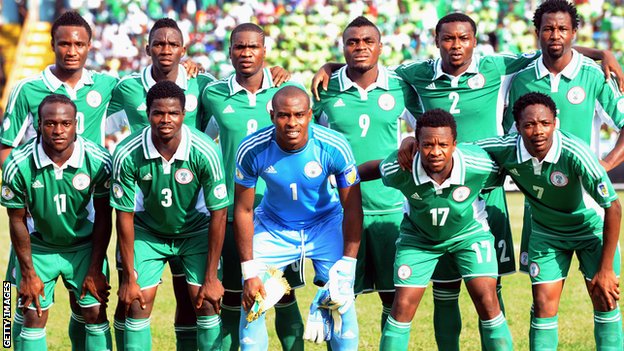 Super Eagles stars Mikel Obi and Emmanuel Emenike are still in the race for the 2013 CAF African footballer of the Year after the top 10 nominees were named on Thursday.

Other Nigeria stars in the top 10 are goalkeeper Vincent Enyeama and Ahmed Musa, MTNFootball.com reports.

All the four players were involved as Nigeria won a third Africa Cup of Nations in February and also qualified for a fifth FIFA World Cup.

The nominees for the best African Player based on the continent have also been whittled down to five.

The Economist: Gentlemen In Northern Nigeria