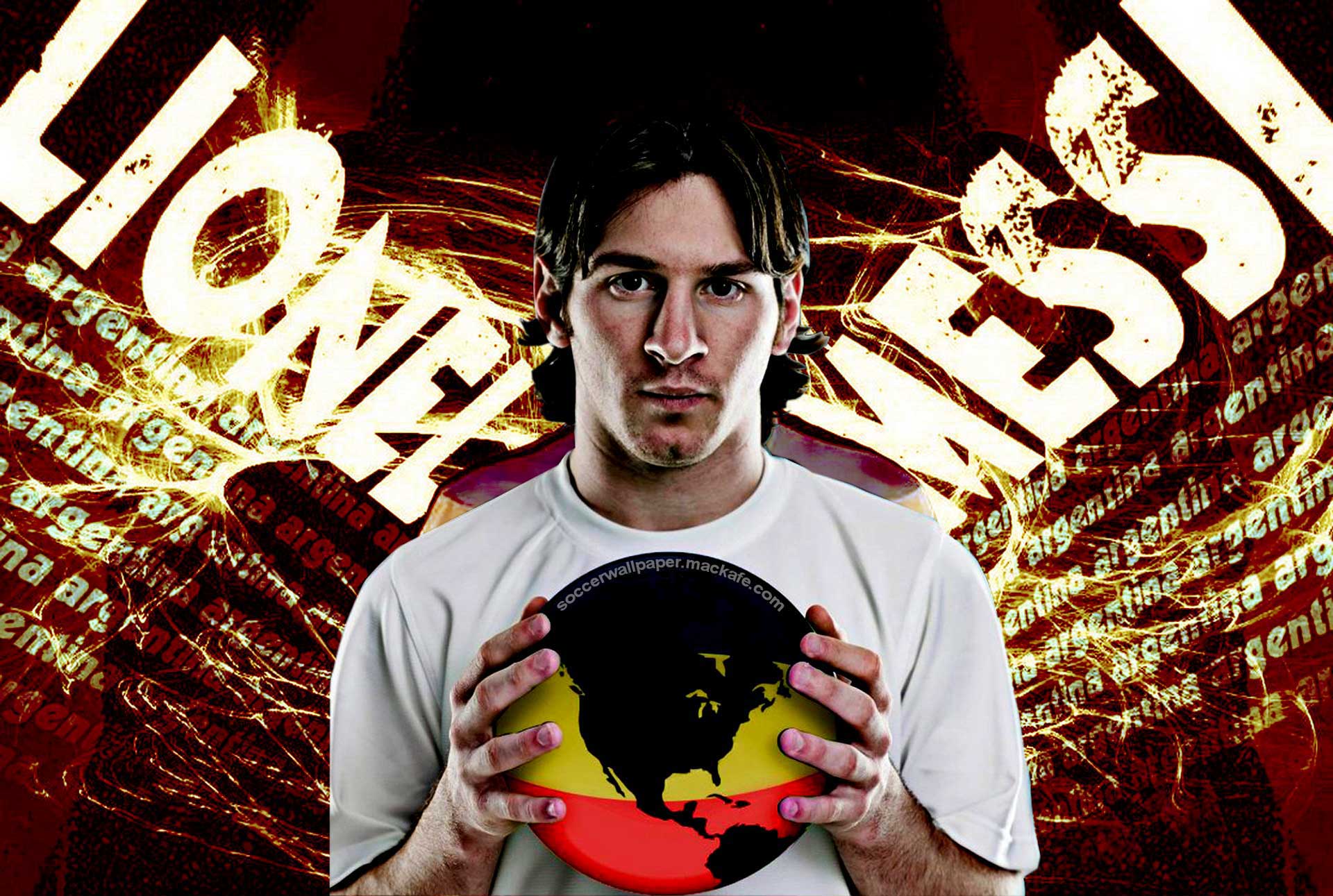 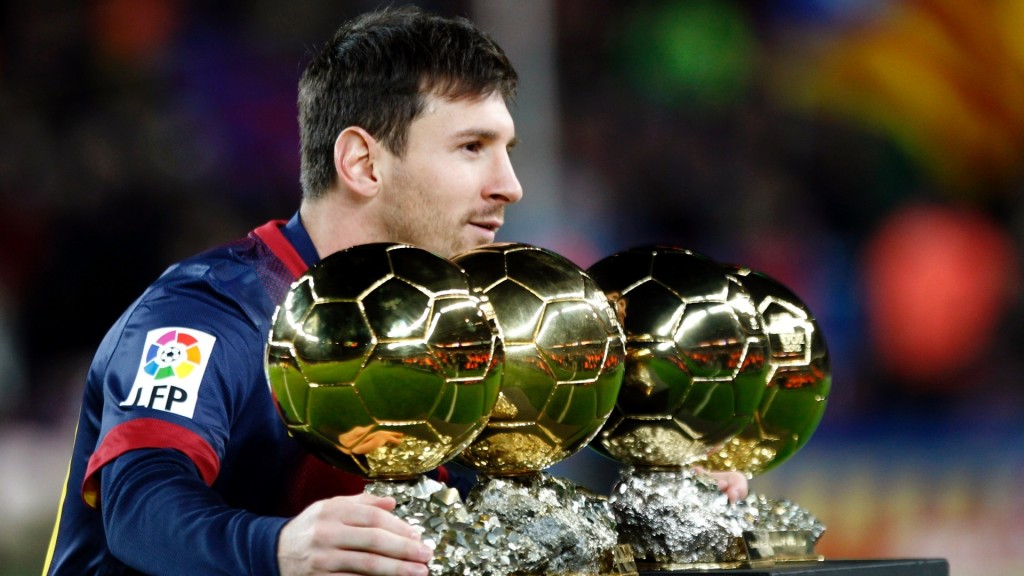 The Barcelona Star man faces a huge competiton from Cristiano Ronaldo of Real Madrid/Portugal and Franck Ribery of Bayern Munich/France.

“I think Messi will win the Ballon d’Or again,”

“Messi has spent the last five years playing so many matches and he is the biggest star in world football. Now, this injury isn’t serious, but maybe resting will allow him to recharge his batteries.” Ronaldo told the Marca

Kano Pillars To Buy Enyimba Captain And Striker, Ahead Of Next Season