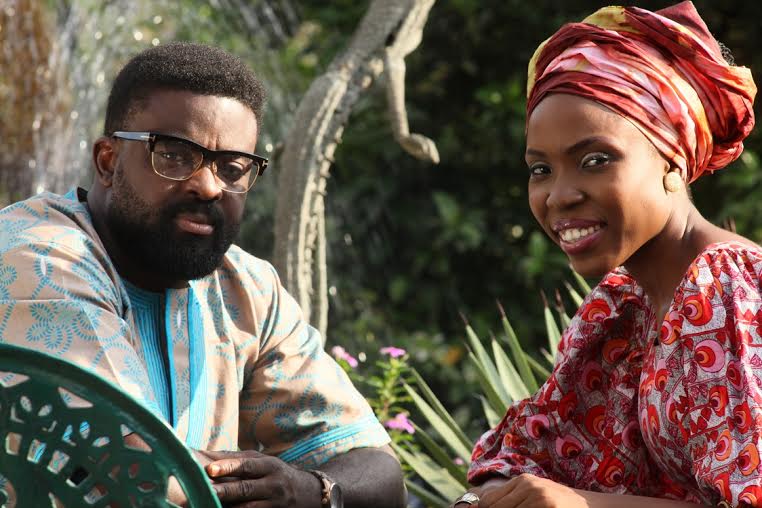 Lala Akindoju and Kunle Afolayan lead an all-star cast in the latest Tunde Kelani movie ‘Dazzling Mirage’ as a sickle- cell suffer who overcomes social stigma, prejudice and her own low self-esteem, to achieve success, marriage and motherhood.

Veteran director; Tunde Kelani said ‘all of us are connected directly or indirectly to the sufferers of this ailment. I’m intrigued by the writer’s approach to weave a love story with it and that to me is an attraction. I have also had personal relationship with sufferers of this ailment and I consider it my responsibility to bring their story to fore.’’

Kemi Lala Akindoju is one of the most talented young actresses working in Nigeria at the moment. She was born March 8, 1987, and she is from Ondo State (Nigeria, studied Insurance at University of Lagos, and she also holds a master’s degree in Media and Communication from the Pan African University. She has appeared in over 70 stage productions, playing roles such as Amope in Wole Soyinka’s Trials of Brother Jero, Ojuola in Ola Rotimi’s The Gods are not to Blame, Sizwe in Athol Fugard’s Sizwe Bansi is Dead, and Iyaloja in Wole Soyinka’s Death and the King’s Horseman. In 2010, she won the award for Actor of the Year at The Future Awards – on the strength of her performance as a stage actor.

Miley Cyrus Was The Most-Searched Term On Yahoo in 2013