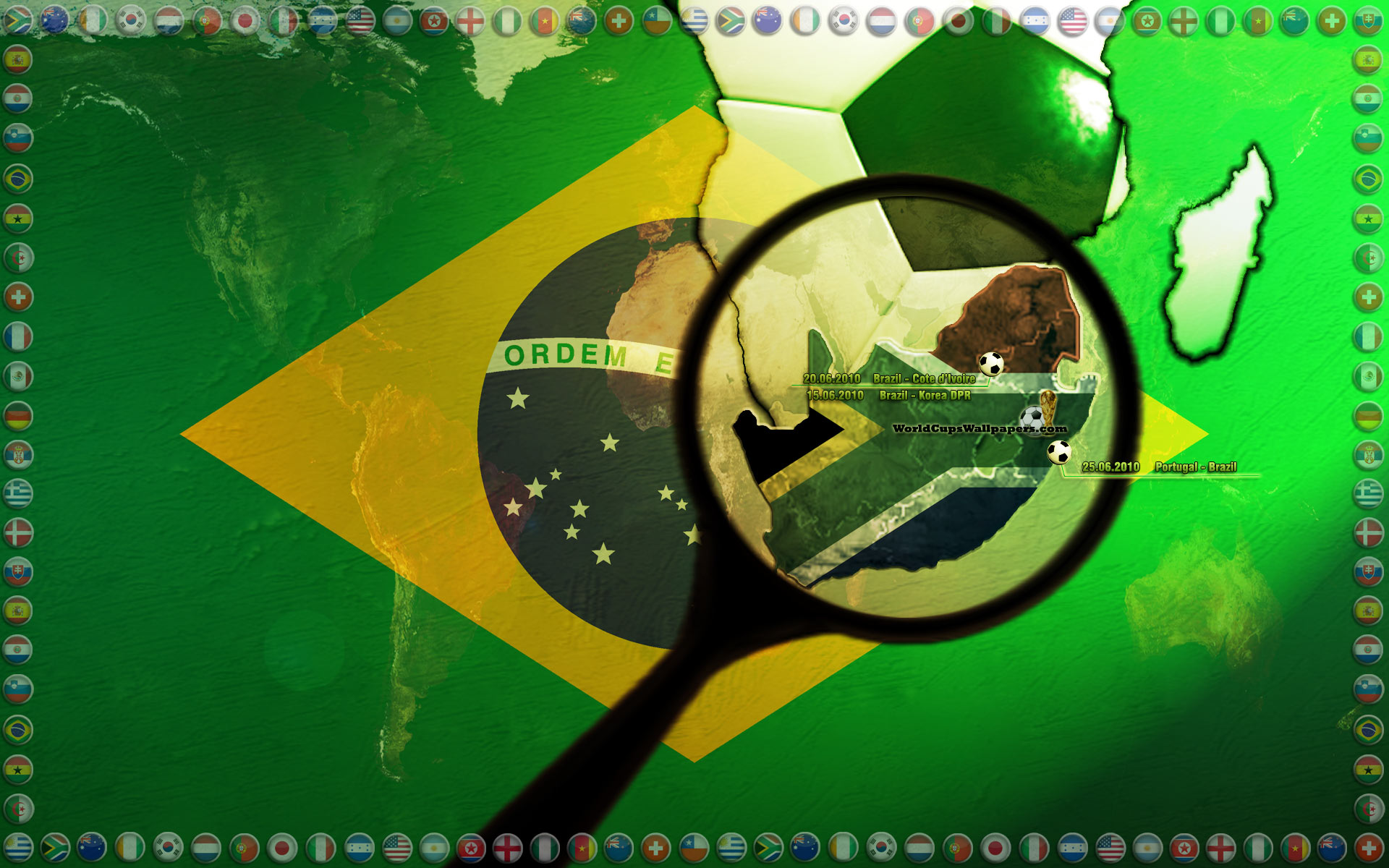 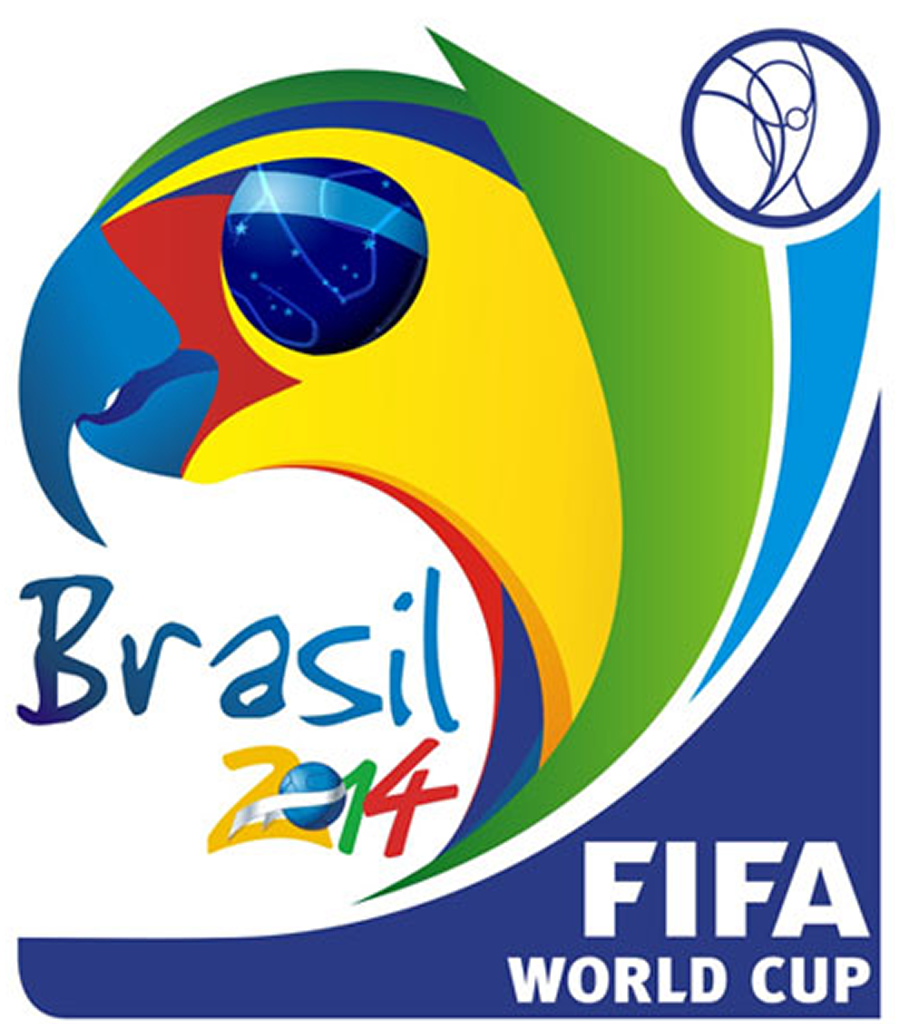 On Friday in Bahia, Brazil the draws for next year’s World Cup will take place. The event will be staged by FIFA at Costa do Sauipe.

For the complete analysis, let’s take a look at what World Football Governing Body, FIFA has on their website

How are the pots distributed?

How will the draw be carried out?

The first step of the draw will be to pick out a team from Pot 4 – the only one with nine teams – and put that side into Pot 2, in order to ensure each zone has eight balls. Then it will be back to Pot 1 and Brazil will be placed into Group A, with the rest of the seeds drawn in position 1 of the remaining groups, consecutively up to the letter H.

Pot 2, now with teams from three different confederations, increases the risk of breaking the rule of geographical separation. In order to avoid a group with three European teams, there will be a Pot X featuring the four seeded South American teams. One ball will be drawn from this pot and this will determine the group for the sole European team in Pot 2. Then, Pot 2 will be drawn. The European team will go into the group already established, with the remaining sides fitting sequentially into Groups A to H.

It is also worth noting that some groups may be skipped to respect the rule of geographical separation, in order to avoid Chile and Ecuador going into sectors featuring South American seeds.

The position of the teams in the groups will also be drawn (except the seeds, as already mentioned).

Related Topics:Brazil 2014FIFA
Up Next