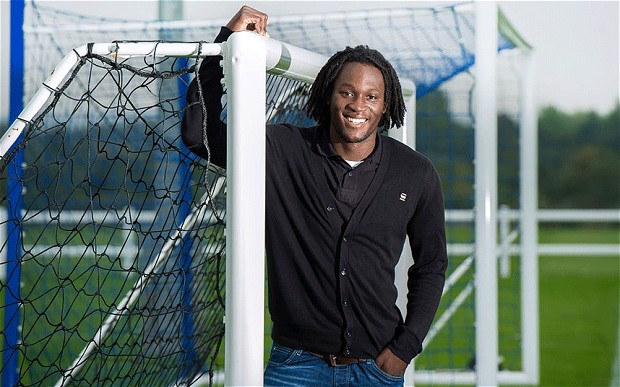 Chelsea manager Jose Mourinho has however repeatedly insisted that the 20-year-old will return to Stamford Bridge at the end of the season.

Brazil 2014 Draw Goes Down On Friday, Check Out The Analysis!