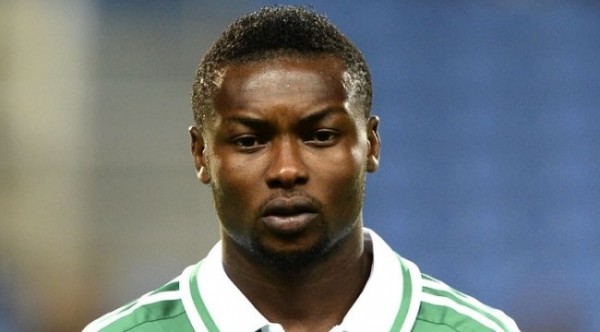 Former Sunshine Star Defender and current Nigerian international, Godfrey Obaobona was the hero and villain as his Turkish side, Caykur Rizespor went up against Konyaspor on Monday in Turkish Super Lig game.

Though Obaobona scored for Rizespor at the Konya Ataturk Stadium, his own goal was responsible for sinking his team later on

There were no goals in the first half. Konyaspor scored the first goal in the 49th minute through through Omer Sahiner.

Rizespor drew level later on through the Super Eagles Defender in the 73rd minute with a left footed strike.

Rizespor have now dropped from 12th to 13th position in the Turkish league table.