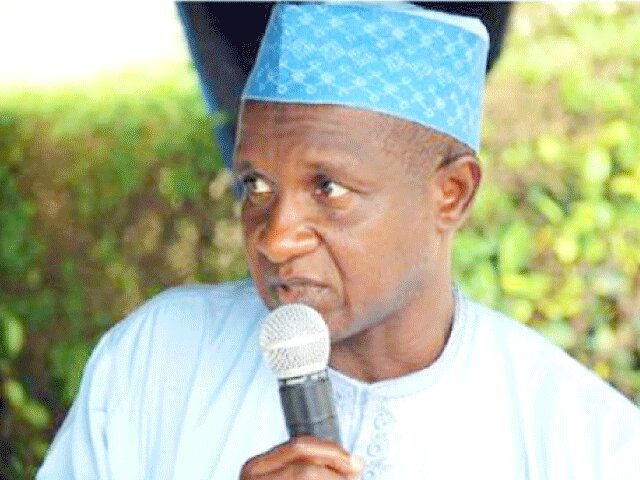 The striking Academic Staff Union of the Universities (ASUU) is not threatened by the Nigerian government’s go back to work threat as they stood their grounds. ASUU has described it as political blackmail.

The government had through the Supervising Minister of  Education, Nyesom Wike on November 28 threatened to sack lecturers that failed to resume duties by December 4.

“We shall never succumb to this. Our country is our union’s constituency. We shall bow only to what we, as academics, are convinced will serve the interest of Nigeria and its people”, the National President of the Academic Staff Union of Universities, Mr. Nasir Faggae, told reporters on Monday in Abuja.

The Federal Government had earlier agreed to deposit part of the funds that the union had requested at a meeting with President Goodluck Jonathan on November 4. However, the union later added clauses which they said will guard against failure of implementation.

“ASUU’s invoking of the non-victimisation clause, rather than being an introduction of a new demand, is a common position that the government should know about,” Mr. Faggae said.

ASUU Members had suggested that the 200 billion Naira agreed upon as 2013 revitalisation fund for public universities should be deposited with the Central Bank of Nigeria and disbursed to the benefiting universities within two weeks.

“Out of the 52 branches of ASUU, 48, which is 92 per cent, advised conditional suspension of the strike if certain conditions are met,” Faggae said as he emphasized the willingness of ASUU to suspend the strike

Lecturers of  Federal universities have not been paid since the strike started on July 1. The Union is not scared about the further withholding of their salaries

“If the agreement is implemented as it is, within 3 to 5 years, we will see Nigerian Universities competing effectively with their peers in Africa, Asia and to an extent those in the western world,” he said.

The union finally asked the Federal Government to implement the agreement so they would go back to the lecture rooms.