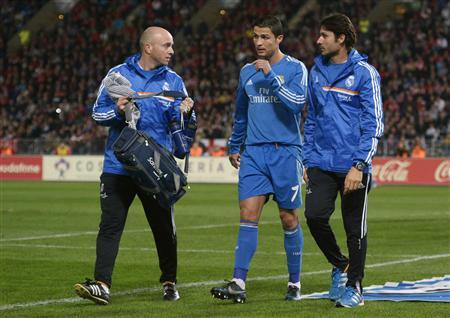 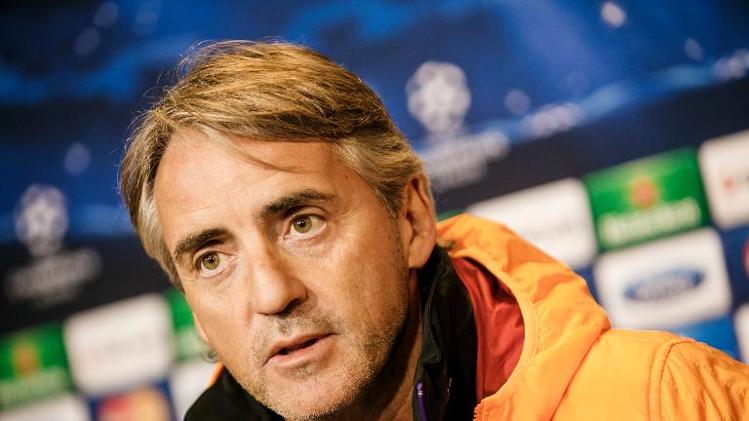 Italian Gaffer Roberto Mancini is  pleased by the fact that Cristiano Ronaldo is unavailable for Real Madrid for tonight’s Champions League meeting with his club, Galatasary due to a thigh injury.

“Ronaldo, of course, is a very important player. His absence is an advantage for us, but we know that Real Madrid have many key players.

“We have to look at ourselves. It does not matter what your opponent does. There is a great chance to qualify from the group in front of us. We are confronted with a significant atmosphere in the Bernabeu, but we must focus.”

Ronaldo has scored eight goals already just from four games for Real Madrid in the Champions League this season. Ronaldo had injured his thigh over the weekend as his team flogged Almeria 5-0 in the La Liga.

In the reverse fixture in September, Galatasary, under former coach Fatih Terim, had lost  1-6 at home to Real.

However, the former Manchester City Gaffer is not bothered about that history.

“You cannot compare the first game to this match,They scored six goals but both teams are now very different – we have to make better use of the opportunities we make.”

Madrid needs just a point from their remaining two games in Group B to secure progression to the last sixteen (16). Galatasary are second position in that group but are level on points with FC Copenhagenof Denmark. Bottom-placed Juventus of Italy is a point poorer than both teams. Tough group we may say!

Victor Moses Excited Over Nigerian Player Of The Year Award