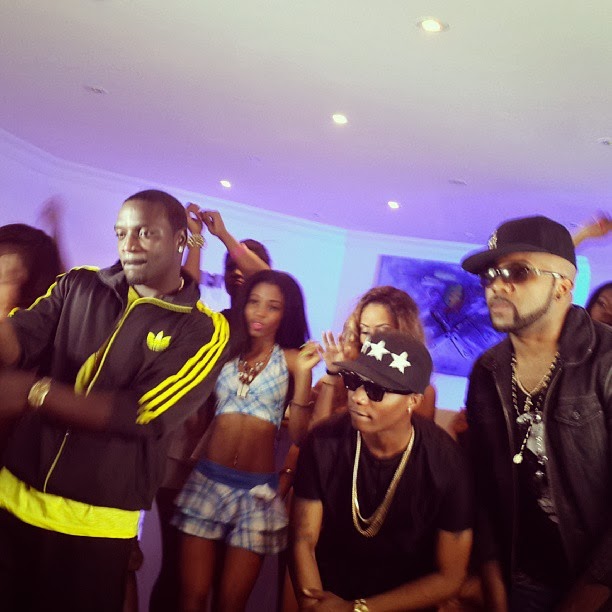 Well, Akon was present at the 2013 American Music Awards on Sunday 24th November 2013.  While heading to a restaurant after the show, TMZ cameras caught up with him and asked about the reports. Watch the video below. According to Akon it makes no sense

Akon — I’m No Hater… I Love ALL Shades Of Black
– Watch More
Celebrity Videos
or
Subscribe
Related Topics:WizkidAkonTMZ
Up Next