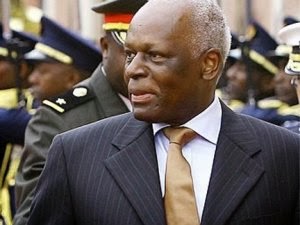 The African continent has been in shock over the news that Angolan authorities  have decided to ban Islam. They consider Islam as a cult and not religion. What Muslims are doing to non-Muslims, especially in some African countries has come to their notice and they decided to prevent the same from happening in Angola.

Angolan authorities last month demolished some Mosques on Tuesday, November 19, the Minister of Culture, Rosa Cruz e Silva said. “Regarding Islam, the legalization process has not been approved by the Ministry of Justice and Human Rights. Therefore all mosques would be closed until further notice.”

You may love to know that 95% of Angolans are Christians.

Whatever happened to the freedom of worship?