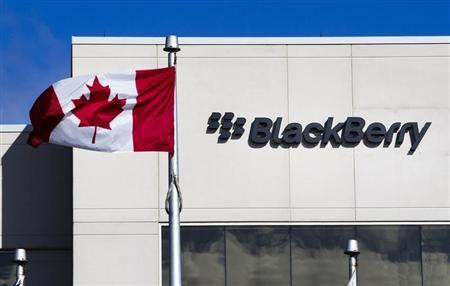 (Reuters) – BlackBerry Ltd on Monday announced a management shake-up that includes the departure of three top executives, in a widely expected follow to this month’s naming of a new chief executive.

The troubled smartphone maker, based in Waterloo, Ontario, said Kristian Tear, its chief operating officer, and Frank Boulben, its chief marketing officer, will leave the company and James Yersh will replace Brian Bidulka as its chief financial officer.

BlackBerry, which has shelved plans to sell itself, also said Roger Martin, a board member since 2007, has resigned.

China’s Huawei To Roll Out 4G Service Across Addis Ababa