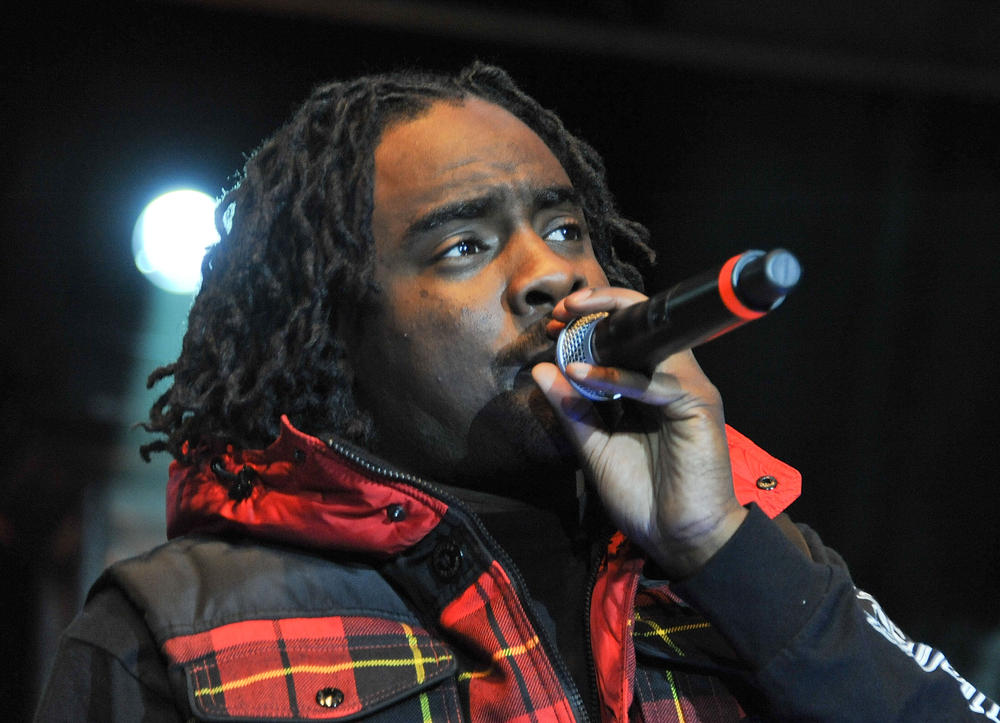 International Hip-Hop artiste, Wale will not be in Nigeria for the FOZ concert this evening. This will come as  a huge disappointment to all those who have purchased tickets for Iceprince’s Fire Of Zamani Concert which comes up later tonight (23rd November, 2013) at the Eko Hotel and Suites Victoria Island, Lagos, Nigeria.

The rapper divulged this piece of information through his record label’s Twitter account. The Maybach Music Group artiste explained that he would not be travelling to Nigeria because his flight tickets had not been booked by the Kilimanjaro Entertainment who are the organizers of the event.

‘To my Nigerian people. It saddens me to share this news but I am not able to make it to the show in Lagos on 23 Nov because the promoter did not handle logistics. I was at the airport in NYC trying to get on the flight but my tickets were not paid for’, the statement read.
Wale also revealed he was not being paid for the show and was disappointed that despite such gesture from him, it was still difficult to get his ticket ready.

He also took off any form of blame from Iceprince and Chocolate City.

In a subsequent tweet, he promised to be in Nigeria soon.

Die hard fans of Iceprince and Wale may have been praying that MMG Artiste’s statement was a stunt but their faint hopes must have been dashed when Iceprince sent out double-barreled tweets this morning.

‘Morning Lagos! I’m sorry to say this but my brother @wale is unable to join us tonight! He’s as sad as I am, but we promise to make it up! See you guys later with all the fire and surprises in the world! #FOZ’.